The University of Utah Rugby Football Club has seen a number of significant changes in the course of its history.  For that matter, the game of rugby itself has seen major changes.

Legend has it that a number of former Ute football players put together an informal rugby team to play B.Y.U. sometime around 1970.  At that time a try (or touchdown) was worth 3 points, lifting in the lineout was not permitted, and there were no substitutions.  Should a player be tossed from a match, the team continued on short-handed.  If a player were injured, that lad would be carried into the end zone where it was hoped he could recover and rejoin the game.

The current Utah R.F.C., officially sanctioned by the University of Utah, was founded in the fall of 1972 by Floyd Ormsby, a New Zealander who lived in Salt Lake City.  Carl Owens and Chuck Spillner, being two of the few team members who had ever played the game, took over as coaches in the spring of 1973.  By this time a try was worth 4 points.

The Utah R.F.C. evolved into a competitive side over the next fifteen years, but it remained a “club side”.  This meant that anyone could play for the Utes…undergraduate students, graduate students, alumni, and community members.  As a result, although the team played B.Y.U., Utah State, and other university sides, the Utes were classified as a men’s club team and the Haggis, Portneuf Valley, Park City Muckers, and Salt Lake Griffins were fixtures on their schedule.  The Utes joined the Great Basin Rugby Football League, became known as the “Runnin’ Roothogs”, traveled to national tournaments, and were renown as one of the top party sides in the west, all while compiling a 28-74-1 record between 1972-1977, going 59-61-5 in the five years between 1977-1982, and finishing 68-29-5 between 1982-1987.  The International Rugby Union changed it laws over this time period, first allowing two injury substitutions in a match and then unlimited injury substitutions.

In 1991, an influx of non-dues paying, non-practicing, non-students caused a large number of the dues paying students to leave the team.  The club disbanded at the start of its fall 1991 season.  Fortunately Scott Duer and Craig Ahrens were there to pull together the pieces.  The Utah R.F.C. was reorganized as an official “university side” in the spring of 1992.  For the next five years non-students would occasionally find their way onto the pitch for the Utes, but when the team began to be invited to the National Collegiate Championships in 1998, only undergraduate students carrying a full academic load were allowed to play.  During this time the International Rugby Union continued to change its laws, allowing 5 points for try, lifting in the line-outs, unlimited substitutions, and creating a penalty box.

Under the coaching of Mike Pembrokes the team first qualified for the Pacific Coast Territorial in the spring of 1998.  Under the coaching of Rudolph Mehl the Utes were first recognized as a national power when they advanced to the national collegiate championship game in the spring of 2002 before losing the California-Berkeley.  Since that season Utah has consistently reached the Sweet Sixteen, advancing to the Final Four twice and the championship game once.

Mike Morgan was the first Utah R.F.C. player to become an All American, achieving that distinction in the spring of 2002.  Six Utes were named to the 2006 Collegiate All American team.  Jack Reininga and Rodi Quitiquit were the first Utes invited to play for the United States national team in the 1980’s.   In the past decade a number of current and former Utah players have traveled internationally to play for the Eagles, including Blake Burdette, Mate Moeakiola, Jason Pye, and John Cullen.

Most recently the Utah R.F.C. has maintained its national stature while under the direction of head coaches Mark Numbers, Dave Anderson, Blake Burdette, Haloti Liava’a and Jon Law.  The team has repeatedly been ranked in the top ten in the nation and has gone to the National College Championship many times since 2002.  Under the direction of Blake Burdette and Jason Pye, the Utes also won the national collegiate 7’s championship in 2010.  In the decade between 2002-2012 the team posted an outstanding 159-37-1 record.

A Utah rugby e-mail newsletter was created in the spring of 2005 and more than six hundred Old Boys and rugby supporters are now on that distribution list.  Every individual who has ever played for the Utes has made a significant contribution to the Utah R.F.C.  This history of the University of Utah rugby club is dedicated to all those ruggers.

This is an incomplete history of the Utah R.F.C.  Thanks to archived sources, the club’s records are fairly complete from 1972 through the spring of 1991.  Most of the scores were lost between the fall of 1991 and the fall of 2001.  It is hoped that individuals who played during those years may read these pages and be able to fill in some of the missing data.

The history of the “club side” is formatted by season, highlights from both on and off the pitch, “Notable Newcomers”, the schedule and results, and additional data (which includes the team’s president, coaches, and scoring leaders for each season and the most valuable players for each year).

The history of the “university side” lists the team’s leadership for that academic year followed by the seasonal highlights, schedule, and results.  “Notable Newcomers” has been replaced by “All Americans”.  The scoring leaders were lost in the 1990’s and are not maintained in the 2000’s.  The current University of Utah rugby football club prides itself on its team game and does not keep track of individual scoring. 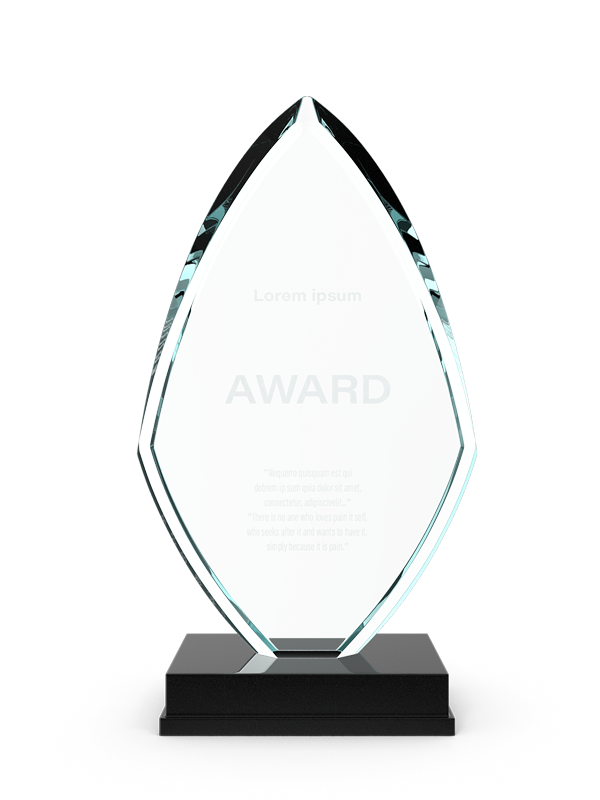 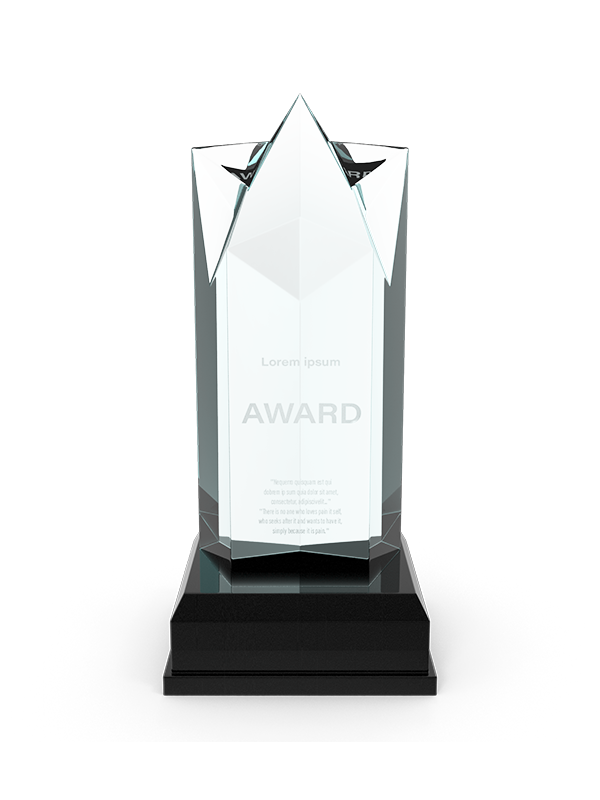 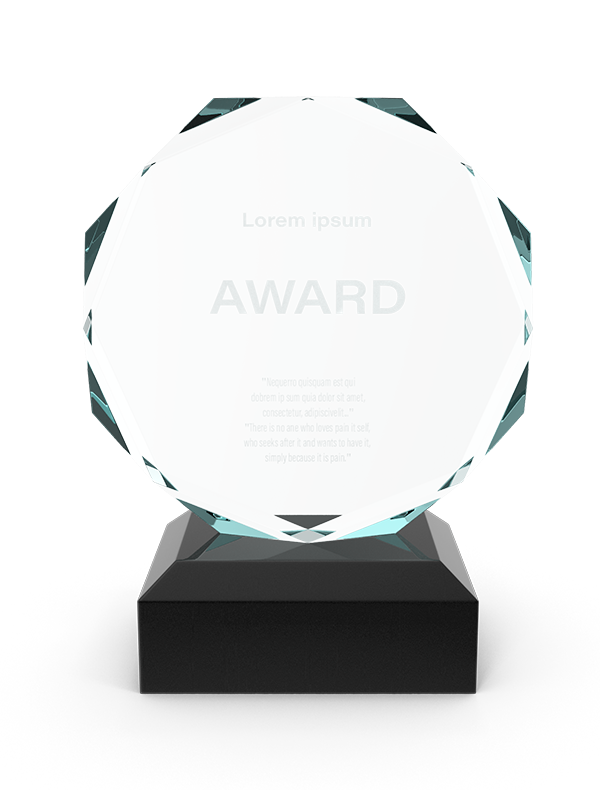 Subscribe to be updated on events, merchandise, raffles, and fun.